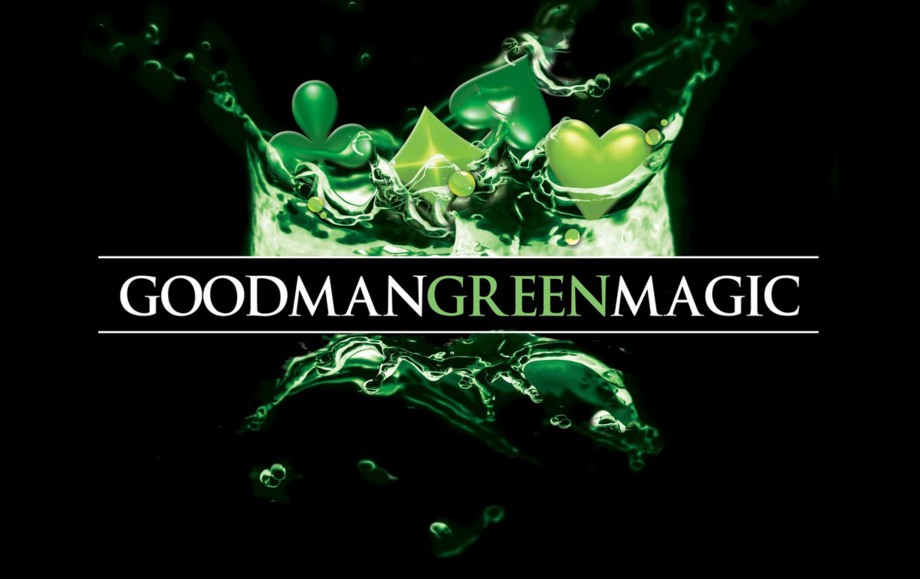 Check back here regularly to find out what's going on at our company.

Most magicians will know that in February every year around 4500 Magicians from all over the world ahve a magical weekend in Blackpool to release all the new material that will be sold worldwide. Well this year is very different as we are going to be releasing our very own effects, more details and videoas will be posted soon. 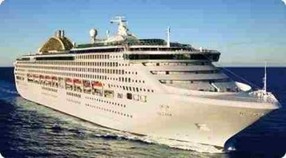 In April and May of  2013 Paul and Colin were invited onto the MV P&O Oceana to do thier close up and Magic Illusion Show for over 2400 passengers in the beautiful starlights theatre.

The cruise took them around the Med with the sun shining the crew held a special bbq at the front of the ship where they performed some street style magic for the crew around the swimming pool it was a real treat for everyone as some of the magic has been developed by the guys for release to the magician around the world and should be released around July time.

They were amazed with the magic but it was then time to return back to work.

GoodmanGreenMagic looks forward to doing more cruises with P&O in the near future.

Welcome to our new website, where you'll find current information and updates relating to our business.

to check availbility, book and secure your Date!

Where to find us: